View cart “1424X Peace of the Riverbank – Jackie Morris” has been added to your cart. 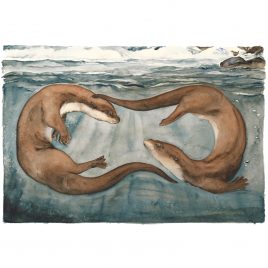 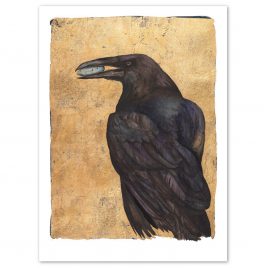 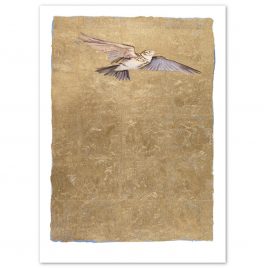 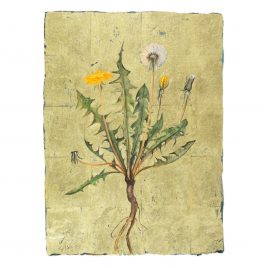 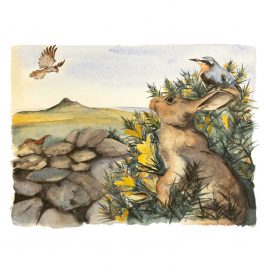 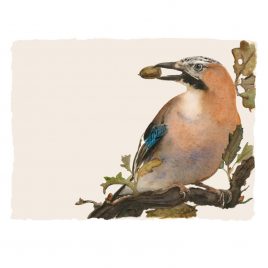 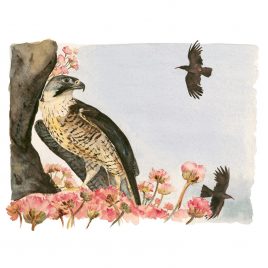 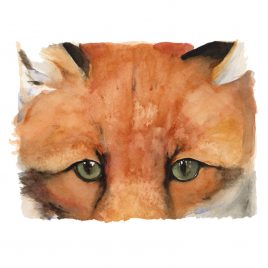 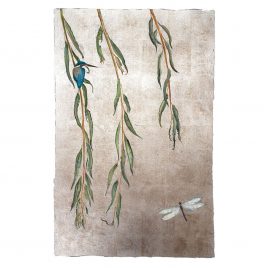